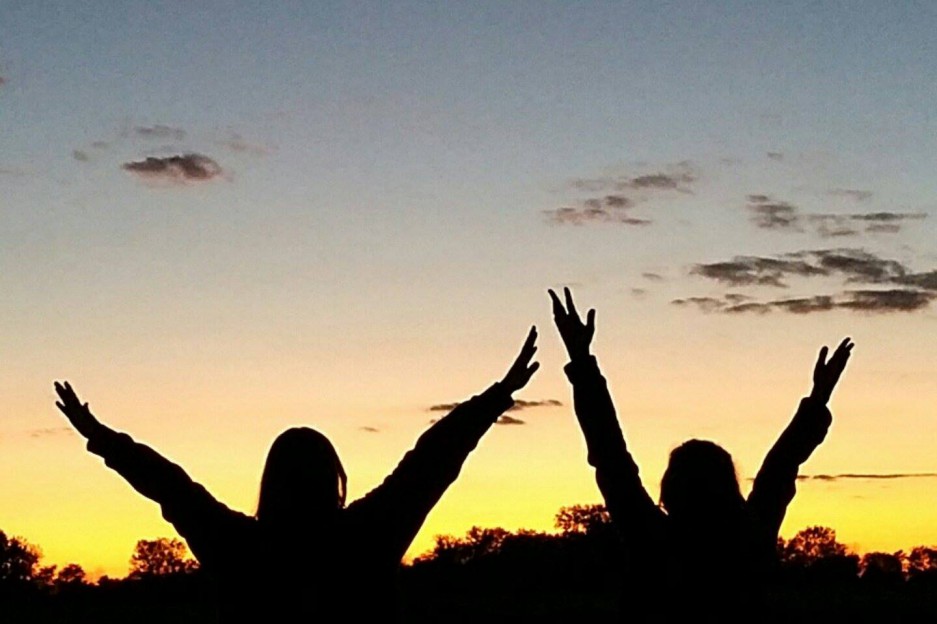 I made an awesomely beautiful homemade pizza tonight. My grandmother, who’s staying with us for the winter and loves pizza, was very impressed by its tastiness. My husband, who thinks he’s a pizza aficionado found it to be “amazing.” In all fairness though, he thinks a Quarter Pounder with cheese is “amazing.” While yummy in the throes of an insatiable grease craving, I would never say the burger is amazing. Regrettable, Indigestion inducing, Nap inspiring, those are all terms I’d use to describe the sandwich. But, the pizza was really good.

Anyway, pizza is something we don’t often break out the good china for. We spare my blue and white farm animal print dishes and use paper plates with those plastic support things under them. The practice has always been to use the plastic thing, throw away the paper plate when finished and put the supporter back in its place in the cabinet if there’s nothing crusted on it.

(Thinking of my last post about the horrors of germs on towels and the obvious contradiction this plate policy represents makes me wonder if this is why no one can seem to follow my rules. No, that couldn’t possibly be it.)

For whatever reason, my husband, an engineer, has never been able to grasp the supremely difficult procedure and leaves the plastic supporter lying on the counter RIGHT BELOW THE CABINET IT GOES IN. Without fail. Every time. I’ve asked nicely. I’ve yelled. I’ve brought the plate back to his office and laid it down on his desk saying that there must be some mistake and that perhaps he’d like to try again. He normally apologizes and puts it away but I’m dumbfounded at why he won’t save himself the extra steps and me the inevitable eye twitch. It’s true that I could just put the plate away but I have a long-standing belief that I married a man, not a child. That belief is tested on a regular basis but I don’t feel like I should be supporting his efforts to make me into his mother.

So, tonight, when he again left the plastic thing sit, inches below where it was supposed to be, I asked him to explain it to me—explain how he can’t add one more step to the process and just PUT THE PLATE IN THE CABINET.

“I think it’s because I sit the plate down there on the counter and take the paper plate to the trash and then I just never go back,” he said.

I fight back a quivering eyelid. “You walk past the trash can on your way to that counter. Couldn’t you throw the plate away and then walk to the counter?”

This. This is why I’m medicated.