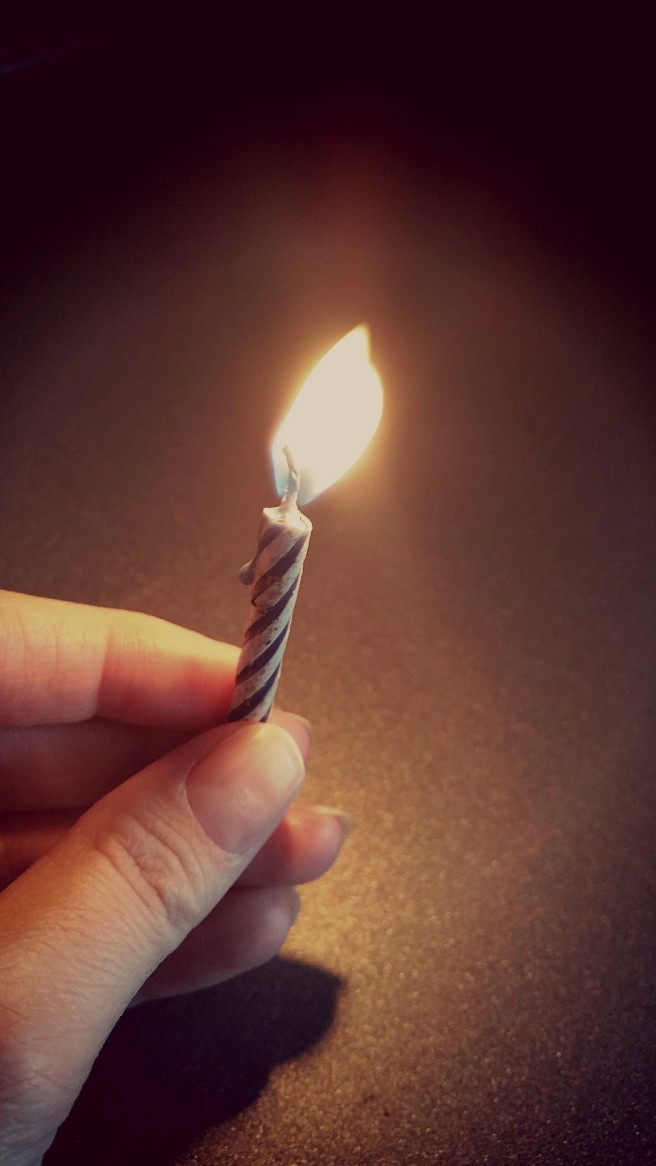 My son has struggled with autism for the last five years. For the first two years after his primary diagnosis, he was not diagnosed with autism despite his self-injurous behavior. As he grew, additional autistic behaviors became more evident. It was clear he was having a hard time dealing with the world around him. From a terrible experience at Disney World to family gatherings, he was unable to tolerate loud noises and crowds. Birthday parties were the worst, even his own. He didn’t like singing or clapping and the appearance of a birthday cake sent his anxiety skyrocketing. We decided after many attempts to encourage him to participate, we would leave the room with him during the singing and blowing out of the candles. It was hard for some family members to understand this when we celebrated his birthdays but we found other ways to acknowledge his special day.

Since the addition of a new medication to treat his disease, we have slowly seen developmental progress. He has been on it for over two years and his language has improved, he has gained some understanding of the world around him, and he has been able to tolerate noise and crowds much better. We will never be able to redo our vacation…. but we can help him enjoy those experiences he once missed out on.

Last Christmas my son was six and it was the most amazing Christmas with him yet. He was interested in opening gifts where he hadn’t been before, he was excited about the Christmas lights, and he was able to sing us numerous songs he learned at school. It was a holiday of many celebrations. We also noticed he began to enjoy birthday parties and we were stunned when he refused to leave the room for the birthday song. We expected tension and got excitement. So on his seventh birthday, one he shares with one of his little sisters, we made up for the previous years. He was very excited to open gifts on his own, socialize with family, and blow out the birthday candles after singing the Birthday Song. We sung and blew out the candle six times. He was excited each time.

Disability can take these kind of moments away, little moments most people may take for granted. Experiencing these once seemingly unobtainable moments is where I find joy. I cried when I watched him independently write his name, watched in amazement as he sat peacefully playing with toys he has never touched, felt my heart jump in excitement as he ran upstairs to get the Barbie car out of his sisters’ room so he could play with them. It’s those moments when I can let go of the worry and see the little boy under the disease. It’s the little boy who likes the color purple, who loves trucks (he was recently able to verbalize this to me), enjoys watching and playing bowling, loves everything Barbie, and is wonderful just the way he is. It’s time for the world to stop pointing out the same mundane differences. Experiencing deep joy with someone usually happens when we accept and celebrate one another just the way we are, even if it means celebrating the little things that give us that joy together. Happy birthday little buddy!